Is Vaping Better than Tobacco for Your Oral Health?

June 10, 2018Richard GrubbHabits and Our Smile, Oral Care at Home 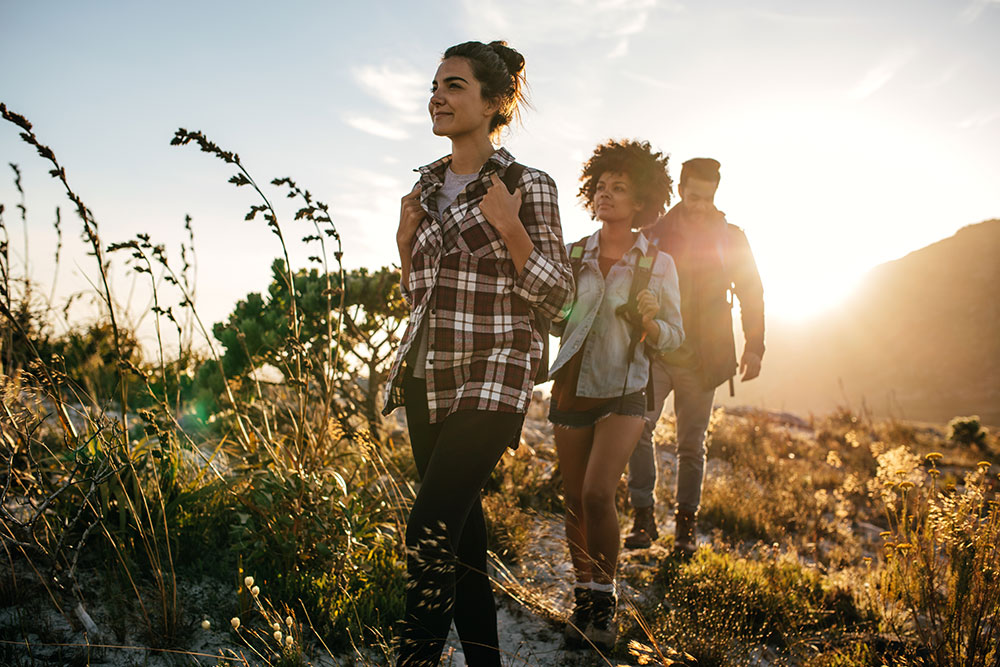 Every dentist will tell you that tobacco is one of the absolute worst things for your oral health, but what about vaping?

If you’re not familiar with vaping, it’s the new trend where people inhale vapors that give off nicotine via an electronic cigarette. With over 20 million people into the vaping trend, you’ve probably been exposed to it in some way. Unlike cigarettes, vaping oils come in unique flavors that can attract young people into trying them. Join us as we explore this vaping trend and whether the benefits that make it better for you than smoking tobacco carry over to your oral health as well.

Key Differences Between Vaping and Tobacco Use

Smoking cigarettes causes damage because the actual smoke that you inhale contains over 300 toxins, many of which can wreak havoc on your health and cause diseases. Vaping contains no such toxins but has other traits that may jeopardize your oral health. It’s also worth noting that vaping is still very young as an activity and no long-term research is available. Nonetheless, enough short-term research exists to show that vaping can be a menace to your teeth, even if it’s safer than traditional cigarettes.

Those who use e-cigarettes love the fact that they can get the nicotine they crave in each puff of vapor. But one trait of nicotine is that it reduces oxygen in your gums, causing them to recede away from your teeth. Eventually, pockets of infection will start to form, and your gingivitis may turn into the next most severe form of gum disease, periodontitis.

To get the vapors to form a cloud that can be easily inhaled, it’s necessary for the e-cigarette or vaporizer to be hot. This heat has a secondary effect on your mouth – it dries it up. While the condition of dry mouth may sound harmless, it’s not. Dry mouth deprives your mouth of one of it’s best tools for self-defense, your saliva. With no saliva to keep it fresh, your mouth is not only dry but vulnerable to plaque, bacteria, and tooth decay.

3. Vaping Can Increase Instances of Bruxism

Do you grind your teeth? If so, you’re not alone. About 30-40 million Americans grind their teeth regularly. This condition is known as bruxism. As you might imagine, this constant grinding can really take a toll on your teeth, causing physical damage, chipping, and loss of enamel. Vaping delivers nicotine which is a stimulant, meaning it’s highly likely to increase the tendency to grind your teeth, at least in people who are already susceptible to bruxism.

4. Vapers Showed Evidence of Inflammation in their Mouths

A biochemist from the University of Rochester in New York, Irfan Rahman, found that inflammation markers are left behind in those who have recently used vaping products. Inflammation markers simply show where damage to cells has occurred, but could easily lead to diseases and other conditions in the future. While this research is early regarding the effects of vaping, it does prove that vapers showed cellular damage shortly after using their nicotine products.

Which of Your Habits Have an Impact on Your Oral Health?

Vaping is a new yet popular activity, and it can be difficult to ascertain the damage it causes to your oral health in the long term. However, by following the research, you can see evidence that it does make a difference, although not as severe of one as with tobacco. Which of your other habits may be taking their toll on your smile? Feel free to ask any questions you have at our dental office in Havre de Grace – Dr. Grubb and his team look forward to meeting you!

Perhaps It’s Time to Upgrade Your Toothbrush this Spring?

4 Unexpected Ways You Can Enhance Your Oral Health

4 Popular Habits to Avoid for a Healthy Smile